Since then, a natural born insatiable curiosity has lead Matteo through his journey, strongly enhanced in primary school by the Montessori way of stimulating the creative self expression of children through various medium like music, poetry, literature, painting, acting and sculpting.

This blueprint has later on developed in the study of Philosophy, music, photography, theatre, cinema and a continuously expanding list of new subjects, fields, knowledge, new horizons, new skills, new discoveries and evolutions.

Matteo’s belief is that there is nothing we can’t manifest if we don’t place a limit to ourselves. As in the old tradition the vast space of knowledge is interconnected and different matters shades lights onto each other through different perspectives and angles.

As probably clear by now, when you work with Matteo you can feel next to an ideas generator with a clear vision and a strong energy and passion for what he is doing, with a complete focus and dedication. Someone that will look into all the possible ways to create the most effective way of reaching the objective and goal of the project ,working late hours across multiple regions of the planet finding creative solutions.

Matteo has won awards in different fields across a number of roles spanning from: directing editing and cinematography.

His photography and art works have been exhibited in Rome London and proudly on a satellite in space through a Japanese University experiment that asked 40 artists around the world, to send their work that would be then printed on a micro etching wafer and placed on top of a satellite that was sent to space around the earth.

Matteo has also studied Digital strategy and digital marketing at Google creating multi channels campaigns, ever coming closer to his pleasure for the creation of an idea and its different leverage through different mediums. In the hidden rooms a Feature Film project is being developed together with some disruptive cross media projects, but it’s a secret… 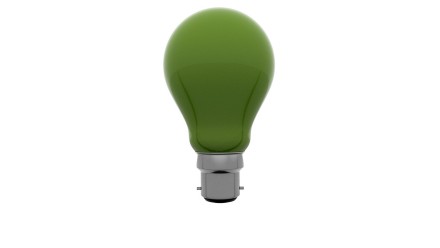 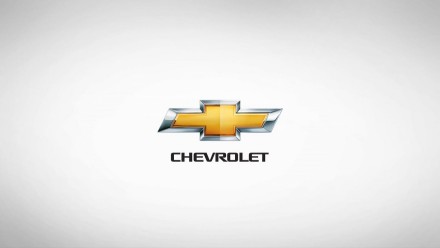 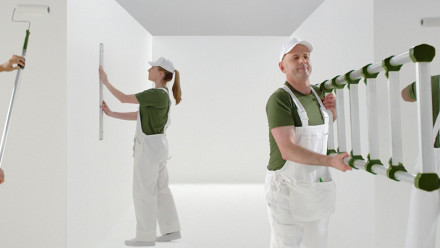 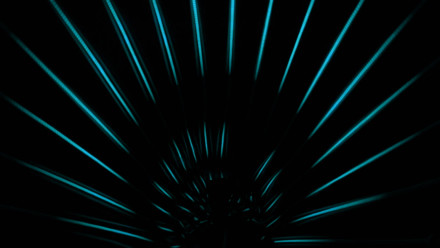 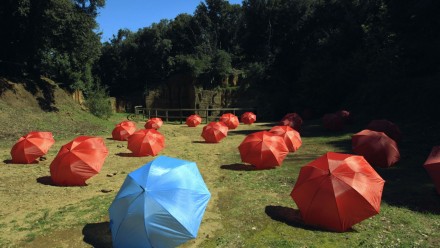 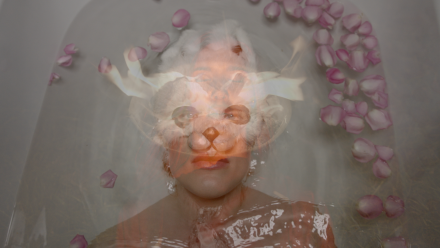 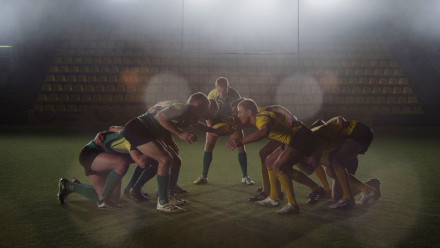 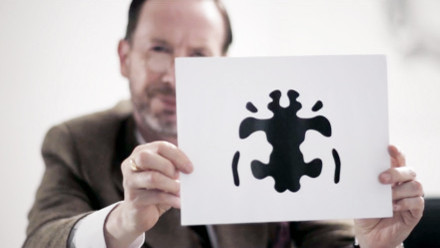 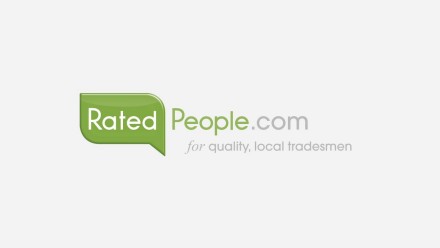 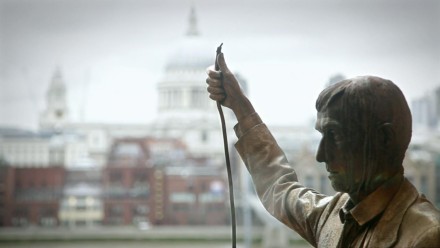 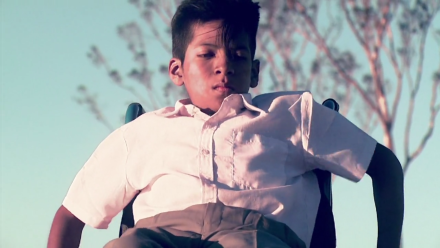 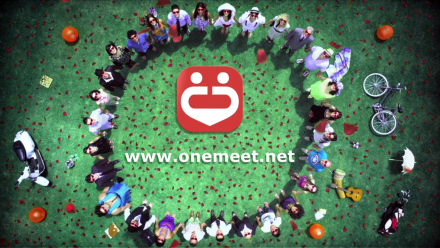 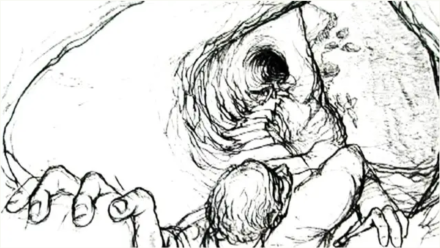